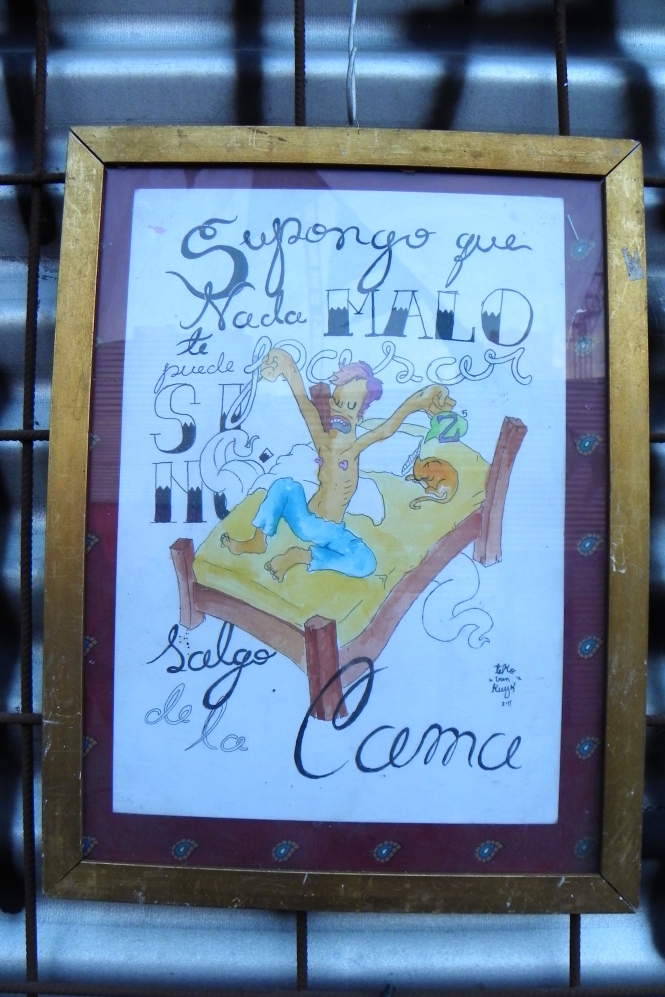 This exhibition has a fun backstory, I was invited to join an artist friend to join him into a temporary studio in the former flea-market that had been relocated to a newer and nicer building but leaving part of the vendors behind. They occupied the former building in protest, and we artists came to create art with the leftover scraps we found left behind.

The main issue came on the day of the opening exhibition, a huge barbecue to raise funds for the affected vendors. The police did not like this initiative at all and decided to send riot troops to block the entrance. Unfortunately, not a lot of people had the chance to see this exhibition. 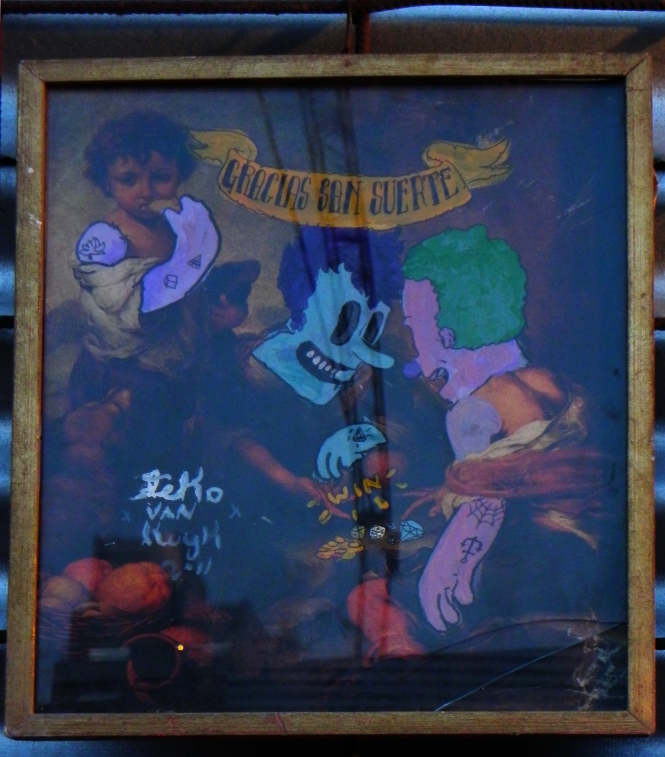 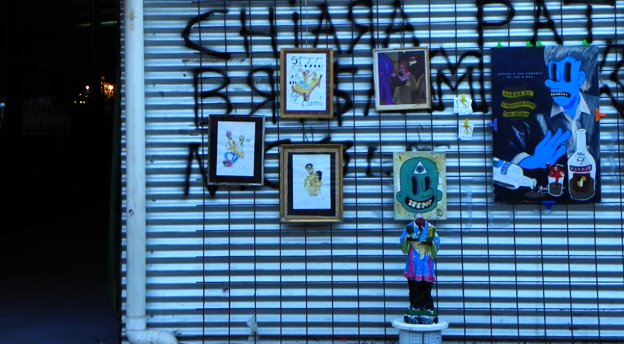 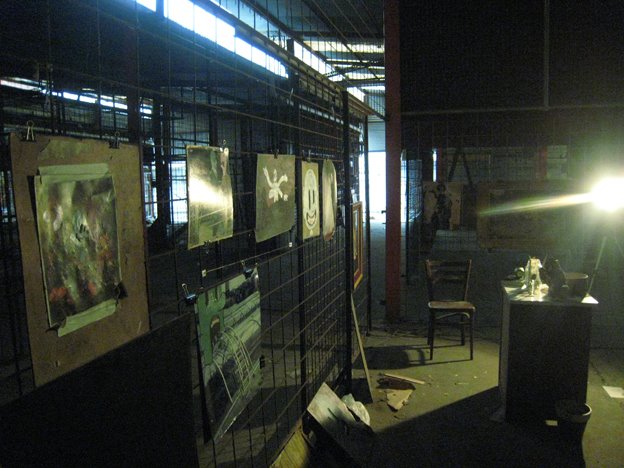 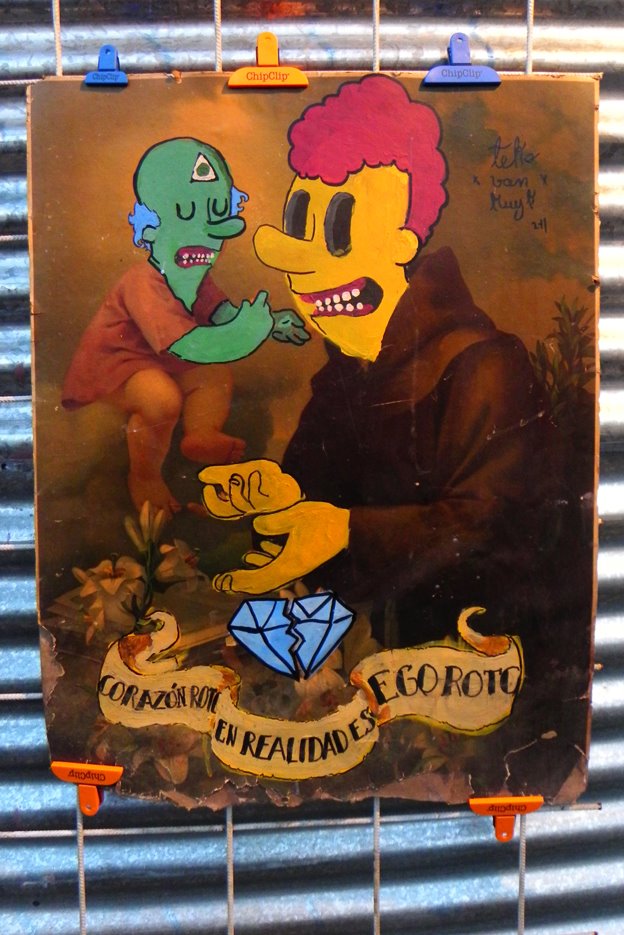 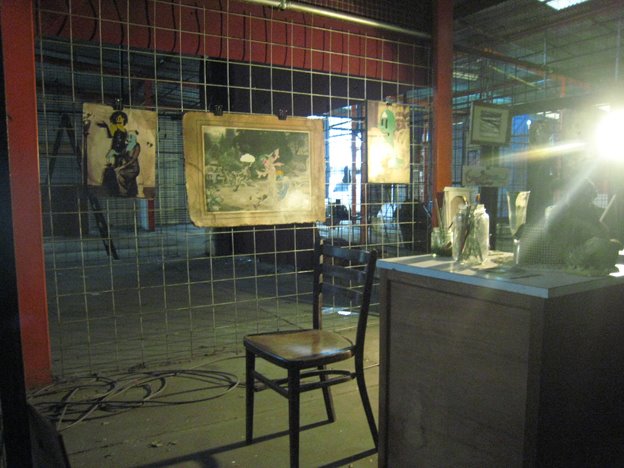 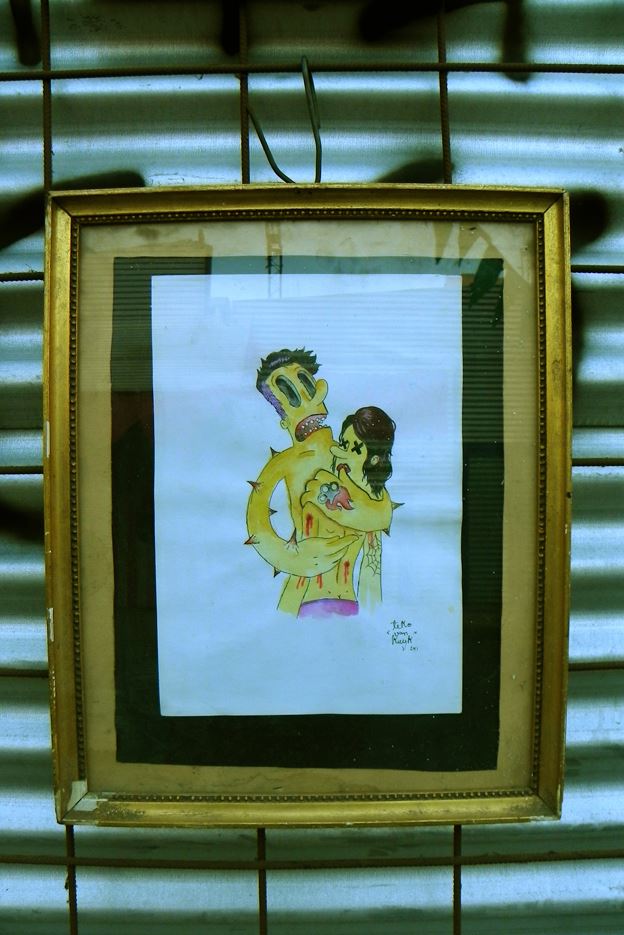